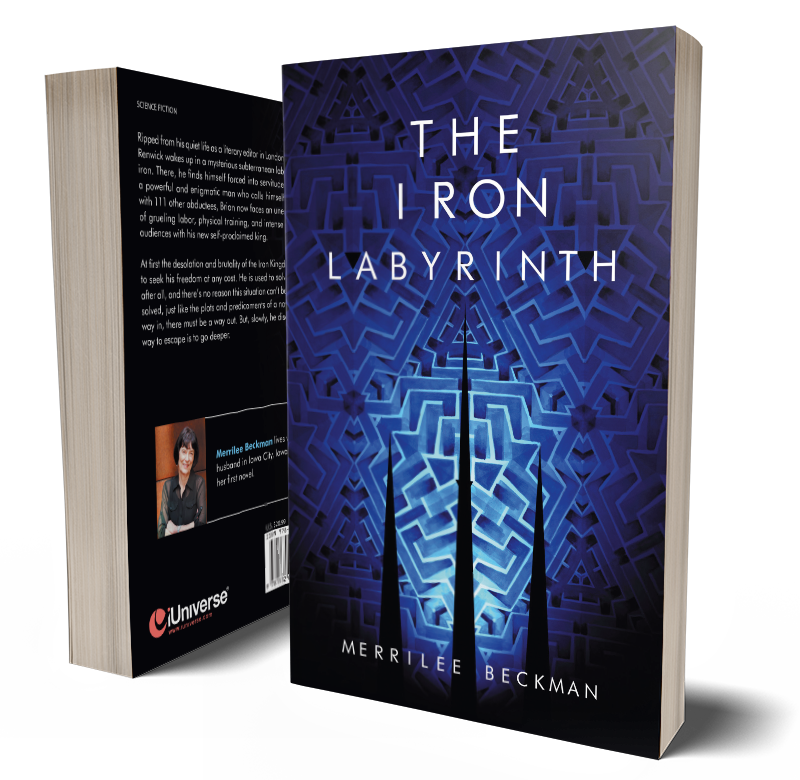 Ripped from his quiet life as a literary editor in London in 1947, Brian Renwick wakes up in a mysterious subterranean labyrinth made of iron. There, he finds himself forced into servitude by his captor, a powerful and enigmatic man who calls himself Uncle. Along with 111 other abductees, Brian now faces an unending regimen of grueling labor, physical training, and intense psychological audiences with his new self-proclaimed king.

At first the desolation and brutality of the Iron Kingdom drive Brian to seek his freedom at any cost. He is used to solving problems, after all, and there’s no reason this situation can’t be analyzed and solved, just like the plots and predicaments of a novel. If there’s a way in, there must be a way out. But, slowly, he discovers the only way to escape is to go deeper.